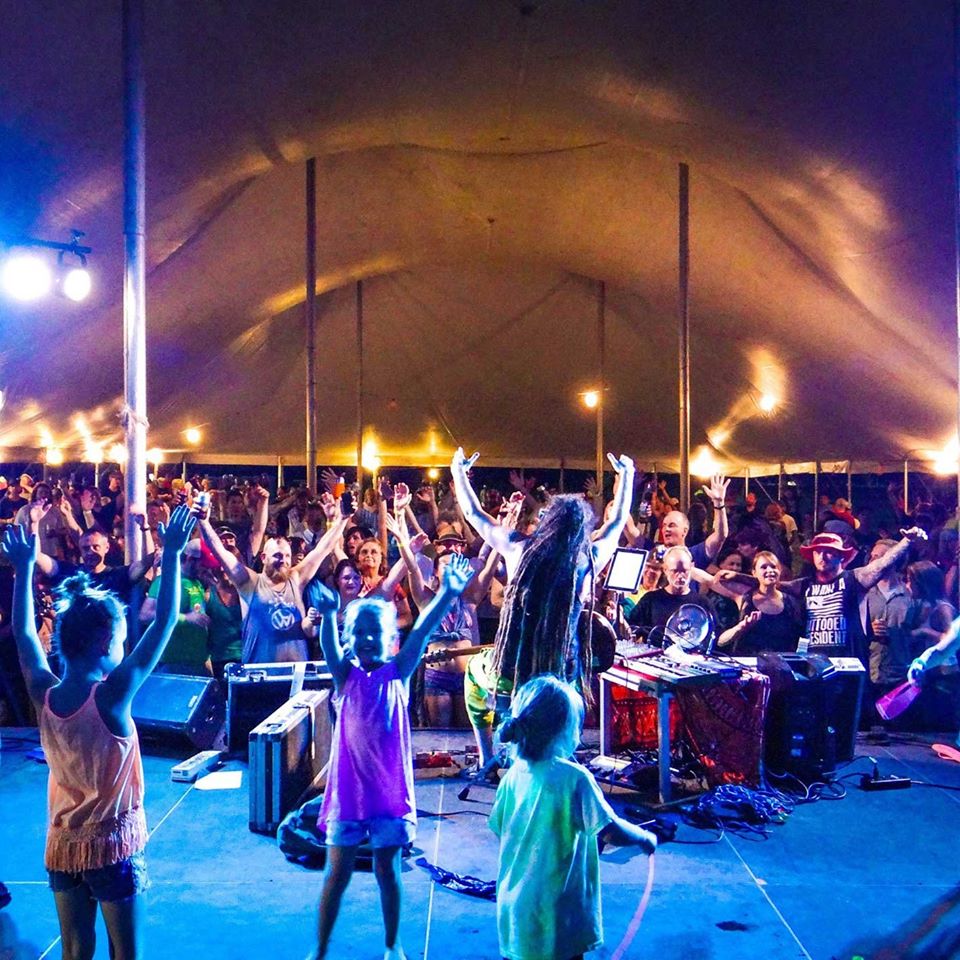 Lee “El Dub” Walsh: Lyric Extraordinaire, Musician, Composer, Multi-Instrumentalist, and Vocalist, with a love of music to no end and an even bigger passion to share it!

El Dub is what you call a “looper” or “One man Band”. He plays all instruments live including, beat boxing, guitar, bass, keys and harmonizing vocals and loops them into layers that end up sounding like a full band with just one guy. El Dub uses the RC50 Loop Station as well as a Godin Synth Guitar, and Roland GR55 guitar synth pedal for sounds like horn sections, flutes, organ, piano, and wah clavi, which help him create the staple sounds of a true funk band. You may recognize this type of performance from other “looping artist” like Zach Deputy, and Keller Williams.

“Love Inside My Heart” Release April 2012

Albums can be purchased or downloaded at
http://eldub.bandcamp.com/

Also available on iTunes and Amazon!!