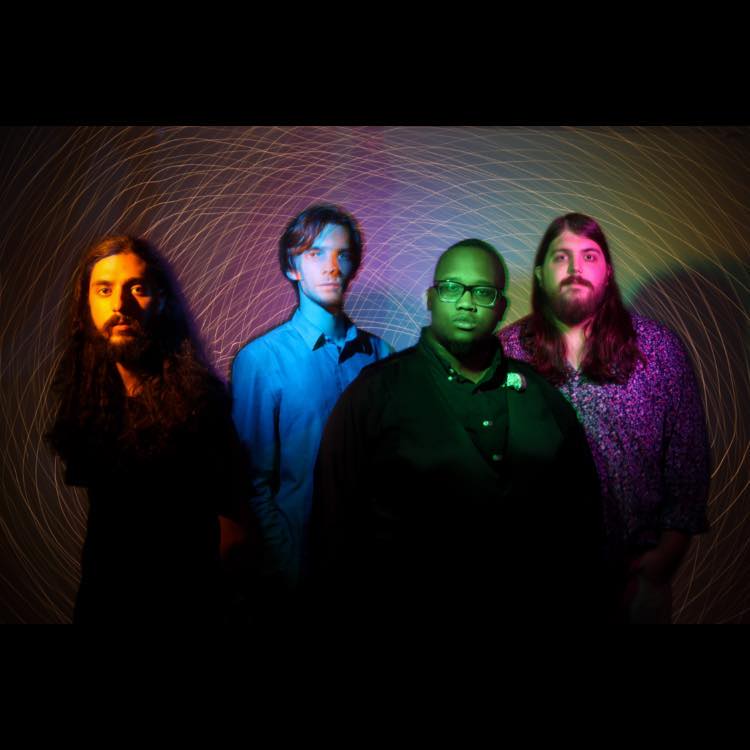 Little Raine Band is a rock-fusion jam band from Birmingham, AL. Members Davis Little, Daniel Raine, Isaiah smith, and Justin Sledge use their extensive musical backgrounds to seamlessly mesh elements rock, jazz, soul, electronica, and more. The band creates a sound that is truly one of a kind. Little Raine Band’s live show will carry you on a journey from an ethereal space of calmness into an unrelenting display of their musical prowess.

LRB has already gained a strong following in the southeast with a combination of their first album, Liveheart, and stellar performances covering a large spectrum of music laced with top notch improvisation. The band has held their own in large festival settings such as SweetWater 420 Fest and Counterpoint. They have shared the stage with acts like The Revivalists, Eoto, Dumpstaphunk, Twiddle, New Orleans Suspects, Dopapod, Jojo Hermann, and Perpetual Groove.